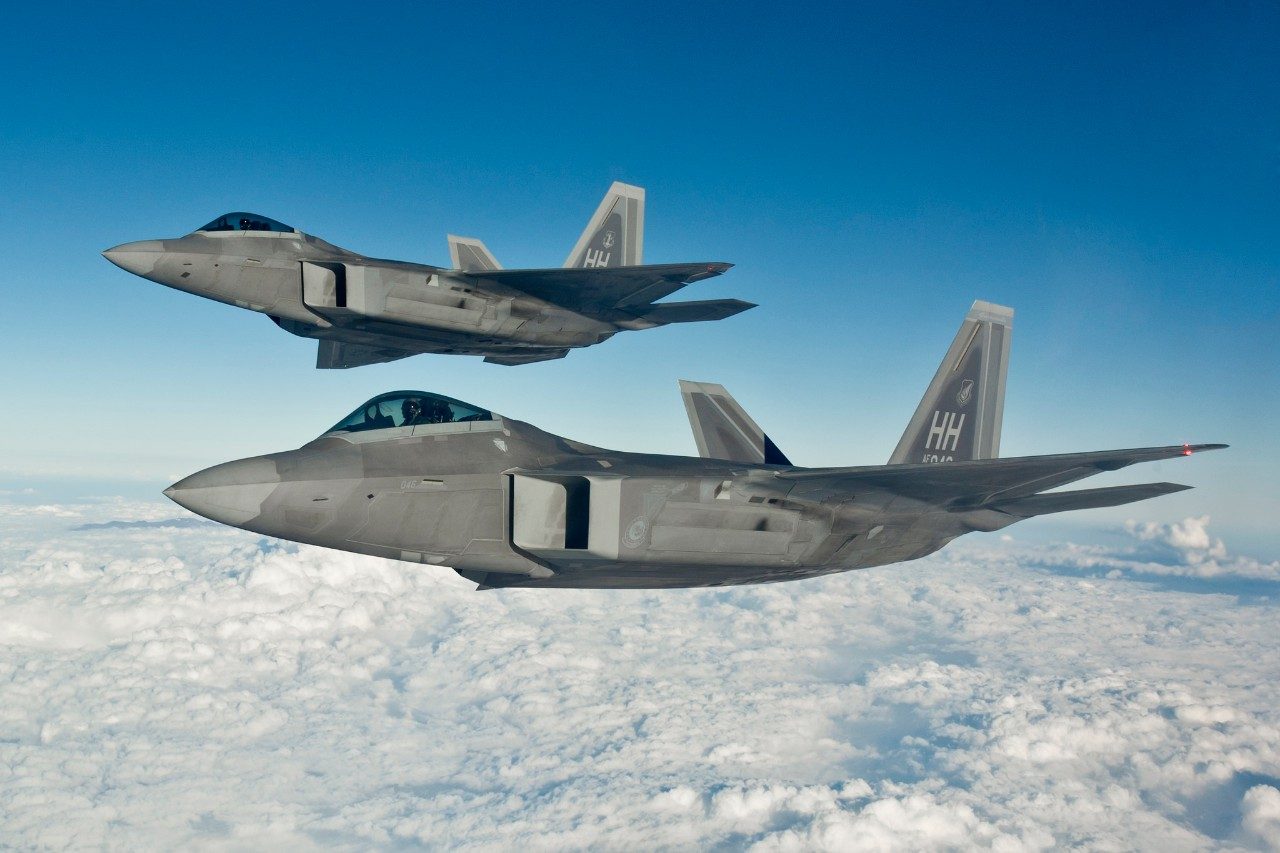 Take your pick of the top aerospace, defence, and private intelligence contractors and they will probably have talked about embarking on a "dev-ops journey" towards "digital transformation". Thales is powered by Pivotal and its commercial version of the open source Cloud Foundry, and you can read a brief history of Northrop Grumman's organizational agility efforts, or Raytheon's work with Puppet.

It's a defense that the STEM industries often turn towards. Technology, they say, is neutral. But is it? Is it really? When a tiny single board computer can be used to set up listening stations all around a college campus or anywhere there is a trashcan and adequate power.

From the DoD, fighter jets and rocket launchers, open source is embedded within the military and the weapon makers supplying it.  I invite you to take a look and research for yourself about how “Practical” open source can be.  What does it mean to be ethical for the technology industry? Or to be ethical at all? It's no coincidence that ethics in general has been a point of philosophical debate for thousands of years; one difficulty tends to lie in squaring subjective morality with objective developments.

But it seems like a low ethical bar would lie in agreeing not to provide the software underpinning the deportation and incarceration of undocumented migrants, nor in supplying the infrastructure for automated weaponry and other instruments of death. So with that in mind, Developer and 'OSS troublemaker' Coraline Ada Ehmke recently sparked debate when she proposed the creation of an ethical licence for open source projects: a kind of Hippocratic Oath for developers that would add a crucial addendum to the radical 'freedom at all costs' ethos of open source and modify the MIT open source licence with a few extra conditions.

This Hippocratic license would read: "The software may not be used by individuals, corporations, governments, or other groups for systems or activities that actively and knowingly endanger, harm, or otherwise threaten the physical, mental, economic, or general well-being of underprivileged individuals or groups."

At the Red Hat Summit in Boston earlier in 2019, Michael Cawood – whose job title: vice president of product development for the F-16/F-22 Integrated Fighter Group at Lockheed Martin – seems to embody the very concept of the banality of evil, held a six-minute talk before the main evening keynote.

Cawood peppered his speech with Top Gun quotes, and revealed how integral the open source giant (and now, IBM-owned firm) Red Hat was for the software-defined capabilities of "the world's best air-dominance fighter, the F-22 Raptor".